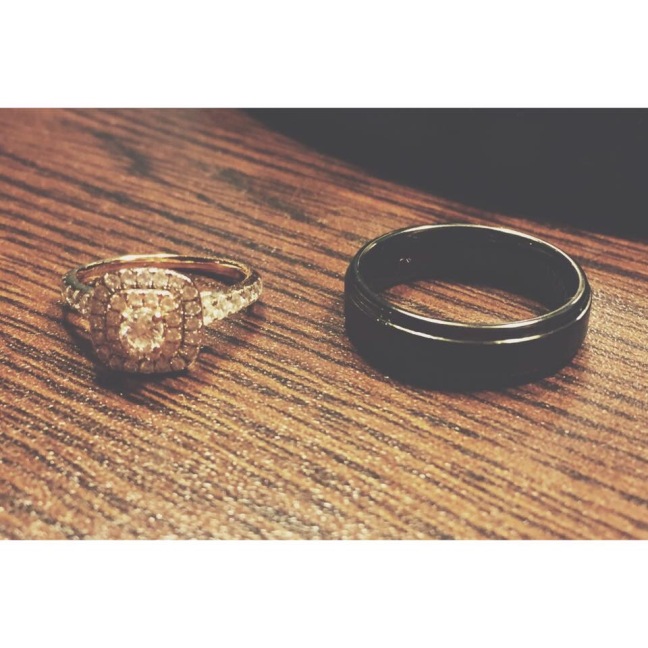 After struggling for a topic to write about, I finally settled on one that I have been meaning to talk about for a few weeks: marriage. This post has been sitting in my draft bin for the last two months, I just couldn’t get the pen to write the words needed.

Now, I know that this is an extremely broad topic to handle in a 600-800 word blog, but this one is its gonna be the tip of the iceberg. So bear with me as we walk through a few of these together.

According to the numbers, forever isn’t very long. Numbers from the Barna Group state that one-third of all adults have ended a marriage. That means that one out of every three people have been a part of a divorce. The General Social Survey, a demographic study conducted by the National Opinion Research Center at the University of Chicago, found that Christians, like adherents of other religions, have a divorce rate of about 42%. The rate among folks who aren’t associated with a religion in America is 50%. (USA TODAY article, 2011)

It used to be a lot harder to even think about splitting up. A king had to imprison a few ladies and create his own church to do it one time.
In America during the 20th Century, divorce was not completely unheard of, but it was a lot more low key. In the 1950s, the divorce rate hovered around 15 to 20 percent and sometimes hit 11 percent. The drive upwards didn’t gain much ground until California governor Ronald Reagan signed the first no-fault divorce bill in 1969. This allowed spouses to end a marriage without probable cause. Marriage was officially no longer a holy union for life, but more like a toy loved on Christmas morning, then forgotten and discarded in the following weeks.

Now, I love being married. It has been like having a sleepover with your best friend, which is pretty awesome.

But marriage isn’t always sunshine and roses. For some, it started out on a lie and just snowballed into a image to upkeep. Next thing they know, they hate one another and are just being civil until the kids grow up.

Just looking around, it seems like divorce has just become the norm of our day to day. The biggest question is this: Has it become easier to give up on a marriage than it is to build one?

A big part of understanding your marriage is understanding covenant. When a couple enters into marriage, they are entering in a covenant with one another and, more importantly, with God.

Ecclesiastes 4:12 in the New Living  Translation says, ” A person standing alone can be attacked and defeated, but two can stand back-to-back and conquer. Three are even better, for a triple-braided cord is not easily broken.”

It was ordained in the very beginning. Adam + Eve + God = Holy Union. He literally pulled Eve from Adam’s side, signifying that husband and wife work side by side, no one is higher than the other.

However, over time we have fallen into the same trap that ensnared Adam and Eve. We have been lied to and told that we know better than what has been instructed of us. We continually eat the apple and hear the snake laugh at our faults.

You who have made me see many troubles and calamities will revive me again; from the depths of the earth you will bring me up again. You will increase my greatness and comfort me again.

No matter how hopeless or crappy things seem, God sees you. He’s right there, ready to pull you and your spouse out.

As we wrap this portion up, go listen to this song. It’s a good one that def applies to the situation.

Thanks for reading and y’all be safe out there.