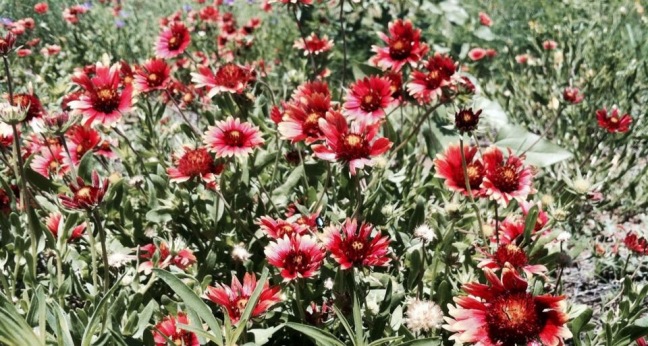 I’m not a big fan of goodbyes. I don’t like thinking that I won’t see someone again, ya know?

For as long as I remember, when leaving company I generally say “later” or “see you” or even “talk to you soon.” It has just been a mindset that I have. Where did it come from? Let me explain.

Goodbye implies something permanent. You say goodbye to college algebra, to bad company and even to Felicia. These are things you just don’t ever want to see again.

To say “see ya later” says something entirely different. It tells the recipient that you have intentions on returning to the conversation or even that you will just see them again.

I had some close friends who just lost a dear family member very suddenly and they were hurting beyond belief. I remember telling their son, who is like a brother to me, that this isn’t goodbye, just see ya later.

It is said that death is “the great equalizer.” Meaning that no matter how rich or poor, fit or fat we are all ending up six feet under or in a fancy jar on someone’s mantle sometime. But is it really an equalizer?

Not everybody gets to say the phrase “see you later” frankly because some folks aren’t believers. They’ve never accepted Christ as their personal Lord and Savior; therefore, they don’t get to make the trip up high. They get to feel the burn, if you know what I’m sayin.

The great man who passed was saved and we get to reflect on this verse as we say goodbye to him. It’s out of 1 Corinthians 15:54-57. It says:

“Then, when our dying bodies have been transformed into bodies that will never die, this Scripture will be fulfilled: “Death is swallowed up in victory. O death, where is your victory? O death, where is your sting? ” For sin is the sting that results in death, and the law gives sin its power. But thank God! He gives us victory over sin and death through our Lord Jesus Christ.”

Tommy is gone, but we get to take comfort in knowing that he’s looking down on us, sitting with Jesus, saying “Hey Jesus, that reminds me of a story…just kiddin.”

Please take this as a plea to straighten things up and get saved. In James it talks about how your life is like a mist, here one second and gone the next. Also, cherish your loved ones. Call that family member that you haven’t patched things up with, it’ll be well worth it. Y’all be safe out there.